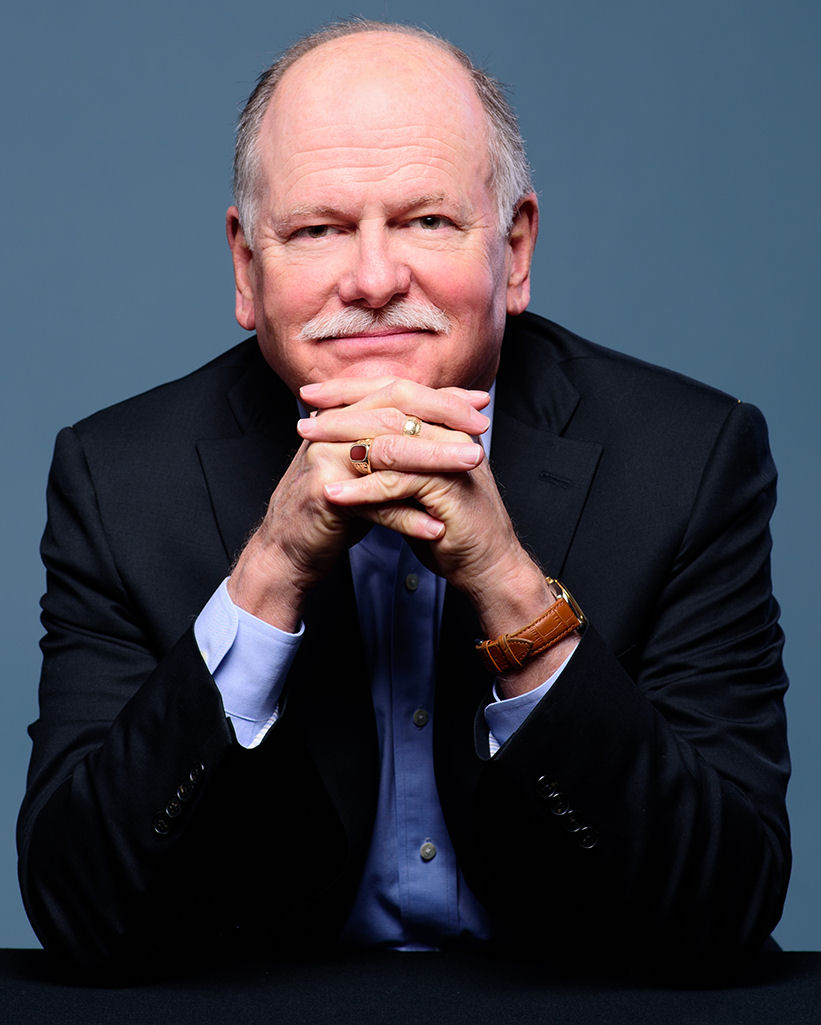 Ordained in 1978 he has pastored Presbyterian churches (PCA) in Mississippi, Florida, Louisiana and North Carolina where he has served Cornerstone Presbyterian Church, Brevard since November of 2006.

Ellie and Andy are the parents of two children: Daughter, Shannon is married to Clay Holland (1997). The Hollands live in Houston, Texas and have three children (two boys and a girl). Clay is Associate Pastor of Christ the King Presbyterian Church, Houston. Son, Campbell is married to Rebecca White (1997). They live in Zachary, Louisiana and have two sons and a daughter. Campbell is pastor of Plains Presbyterian Church, Zachary.

Over the years Andy has been privileged to minister around the world. He has served as an adjunct faculty member of China Reformed Theological Seminary, Taipei, Taiwan where he was also a member of the board. He is chairman emeritus of Friends of Chinese Reformed Theological Seminaries, a non-profit 501C3 organization that funds the work of professors teaching at the seminary as well as other educational projects. Andy and Ellie live on Fodderstack Mountain in Pisgah Forest, North Carolina. 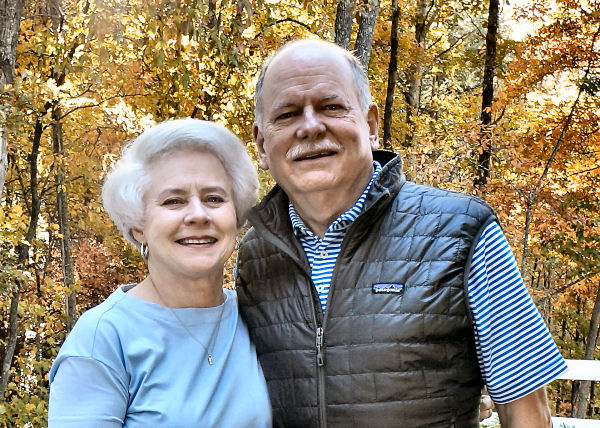